Acer was founded in 1976 by Stan Shih (Chinese: 施振榮), his wife Carolyn Yeh, and five others as Multitech in Hsinchu City, Taiwan. The company began with eleven employees and US$25,000 in capital. Initially, it was primarily a distributor of electronic parts and a consultant in the use of microprocessor technologies. It produced the Micro-Professor MPF-I training kit, then two Apple II clones–the Microprofessor II and III–before joining the emerging IBM PC compatible market and becoming a significant PC manufacturer. The company was renamed in 1987.

In 1998, Acer reorganized into five groups: International Service Group, Sertek Service Group, Semiconductor Group, Information Products Group, and Peripherals Group. To dispel complaints from clients that Acer competed with its own products and to alleviate the competitive nature of the branded sales versus contract manufacturing businesses, the company spun off the contract business in 2000, renaming it Wistron Corporation. The restructuring resulted in two primary units: brand name sales and contract manufacturing. In 2001, the company sold its manufacturing units BenQ and Wistron in order to focus resources on design and sales.

The company increased worldwide sales while simultaneously reducing its labor force by identifying and using marketing strategies that best utilized their existing distribution channels. By 2005, Acer employed a scant 7,800 people worldwide. Revenues rose from US$4.9 billion in 2003 to US$11.31 billion in 2006.

In the mid-2000s, consumer notebooks were almost the sole growth drivers for the PC industry, and Acer’s exceptionally low overheads and dedication to the channel made it one of the main beneficiaries of this trend. Acer grew quickly in Europe in part by embracing the use of more traditional distribution channels targeting retail consumers when some rivals were pursuing online sales and business customers. In 2007, Acer bought Gateway in the United States and Packard Bell in Europe, and became the third-largest provider of computers and the second largest for notebooks, achieving significant improvement in profitability. Acer has strived to become the world’s largest PC vendor in the belief that the goal can help it achieve economy of scale and garner higher margin.

However, such a reliance on the high-volume, low-value PC market made, exposed when buying habits changed. 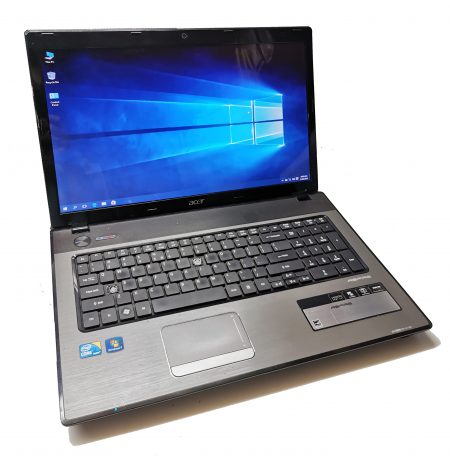 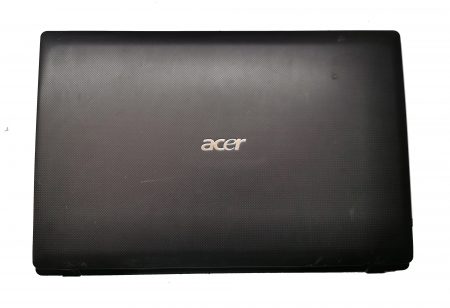 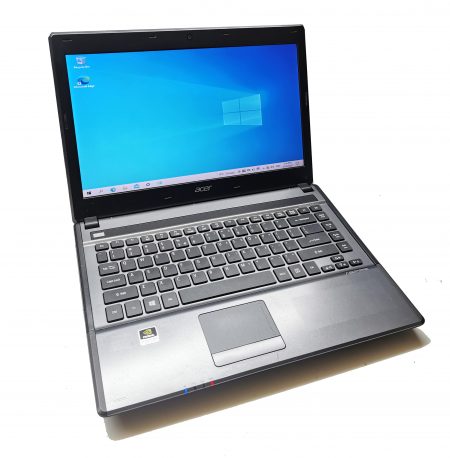