The company’s head office is located in Taipei, and the company operates five branch offices in the Asia-Pacific, Europe, China, Latin America and North America, and employs over 1,300 individuals. The “BenQ” brand is present in more than 100 countries worldwide.

The comppny was originally founded in 1984, then spun off from Acer in 2001 to provide a separate branded channel. In 2006 Acer disposed of its remaining shares in BenQ.[3]

BenQ’s first mobile phone was the M775C, which was released in 2003. During Q1 2004, eight new phones were announced, ranging from bar and clamshell phones to Windows Mobile smartphones. A further seven phones, mainly clamshells, came in 2005.

On 1 October 2005, it acquired the mobile devices division of Germany’s Siemens AG, becoming the sixth-largest company in the mobile phone industry by accumulated market share. The acquisition results in a new business group, Mobile, of BenQ Corporation entirely dedicated to wireless communications. Mobile phones of the new group are marketed under a new brand, BenQ-Siemens.[4]

In late September 2006, the mobile devices division of BenQ, Mobile (Germany), announced bankruptcy when the Corp. discontinued its funding. As a result, Mobile was placed under the supervision of a state-appointed bankruptcy administrator. In February 2007,Mobile was finally disbanded as a suitable buyer could not be found. An estimated 2000 BenQ Mobile employees lost their jobs.[5] On 24 August 2006 BenQ announced plans to spin off its manufacturing operations in early 2007, separating contract manufacturing and own-brand divisions.[6] 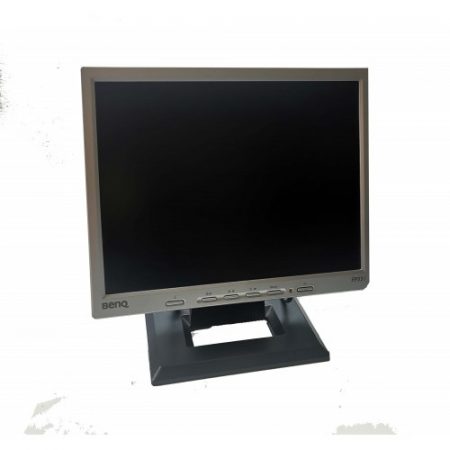