Dell Inc., formerly PC’s Limited (1984–88) and Computer Corporation (1988–2003), global company that designs, develops, and manufactures personal computers (PCs) and a variety of computer-related products. The company is one of the world’s leading suppliers of PCs. The company is headquartered in Round Rock, Texas.

The company, first named PC’s Limited, was founded in 1984 by American Michael Dell, who was then a student at the University of Texas in Austin. Initially running the business from a dormitory room, the company started out providing customized upgrades for PCs. The venture proved profitable, and dropped out of college that same year to begin building PCs. In 1985 the company released the Turbo PC, the first computer featuring Dell’s own design. Founded on the premise of creating and selling custom-built PCs directly to consumers, the company initially sold its products through advertisements and mail-order catalogs. By avoiding the costs associated with traditional retail markets, Dell was able to offer high-quality PCs at competitive prices. Dell emphasized customer support, sending technicians to service PCs and implementing a policy of risk-free returns. This business model proved successful, and the company quickly grew, expanding into international markets. The company, renamed Dell Computer Corporation, went public in 1988.

The company released its first notebook computer, the 316LT, in 1989. The following years were marked by advancements in Dell’s mobile technology. In 1991 Dell’s first colour notebook computer went on sale, and in 1994 Dell was the first company to offer long-lasting lithium-ion batteries. In 1996 Dell began selling PCs online and also used the Internet for customer support. Online sales helped Dell overtake the Compaq Computer Corporation in 1999 as the largest seller of PCs in the United States. 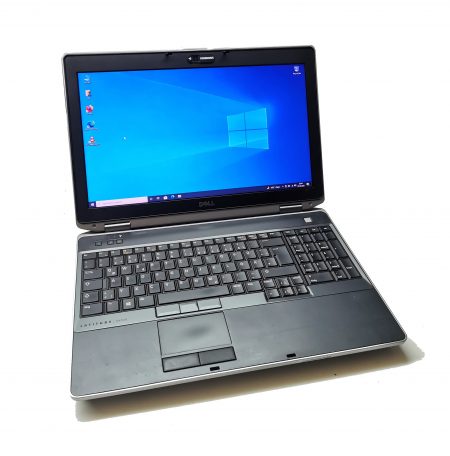 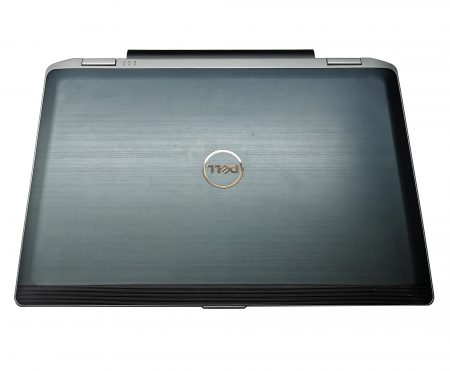 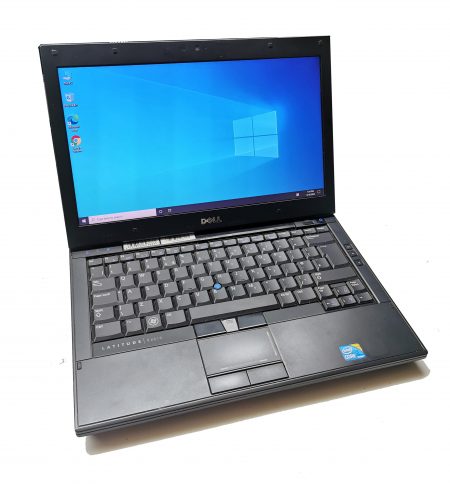 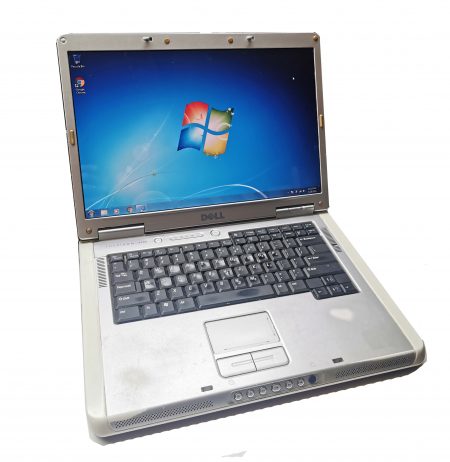 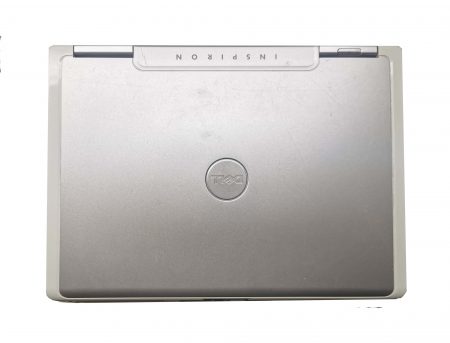